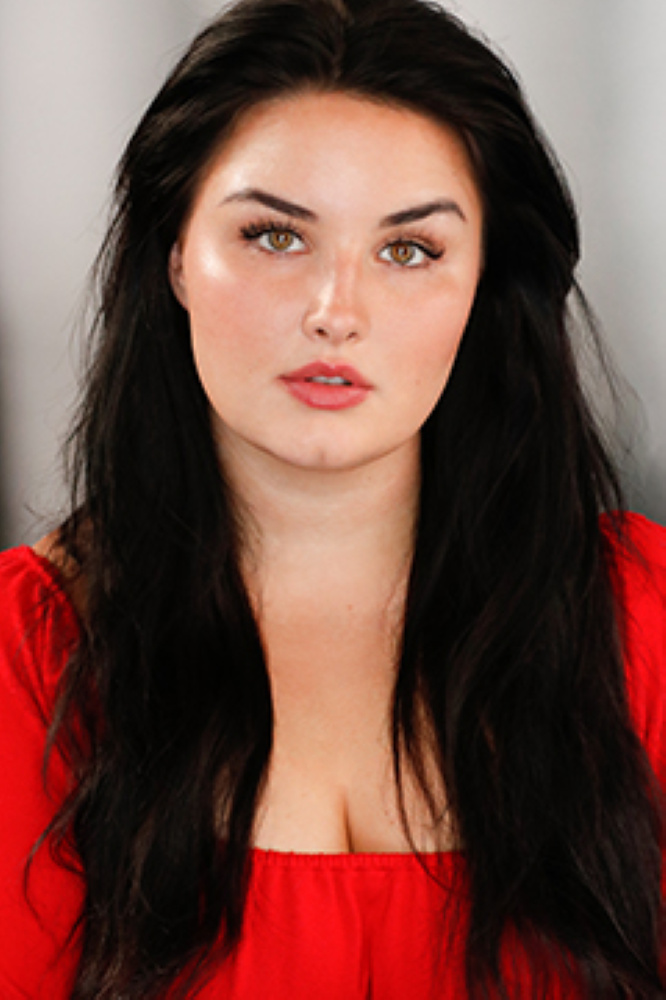 Glad to introduce you to the profile of "ISABELLA AMARA", our featured talent.

Isabella is a talented actress, dancer, and classically trained singer with an extraordinary vocal range of 5+ octaves. Her music is more than just a tune; it's a touch, a sound, the essence of her soul. As a singer, her vocals carry a lot of character, which plays a crucial role in telling the song's story. Her singing has garnered her several awards, and she has starred in numerous musicals, music videos, TV shows, and films.

Dance has been her passion since she was 2, and cheerleading has been an integral part of her life for the past decade. Her philosophy is to live in the present, letting go of the past, and being a better version of herself each day. She surrounds herself with positive thoughts and is grateful for what she has.

She believes it is important to respect every person's journey and not compare them; instead, let them inspire you. The ability to move forward despite obstacles is a quality that creates winners. 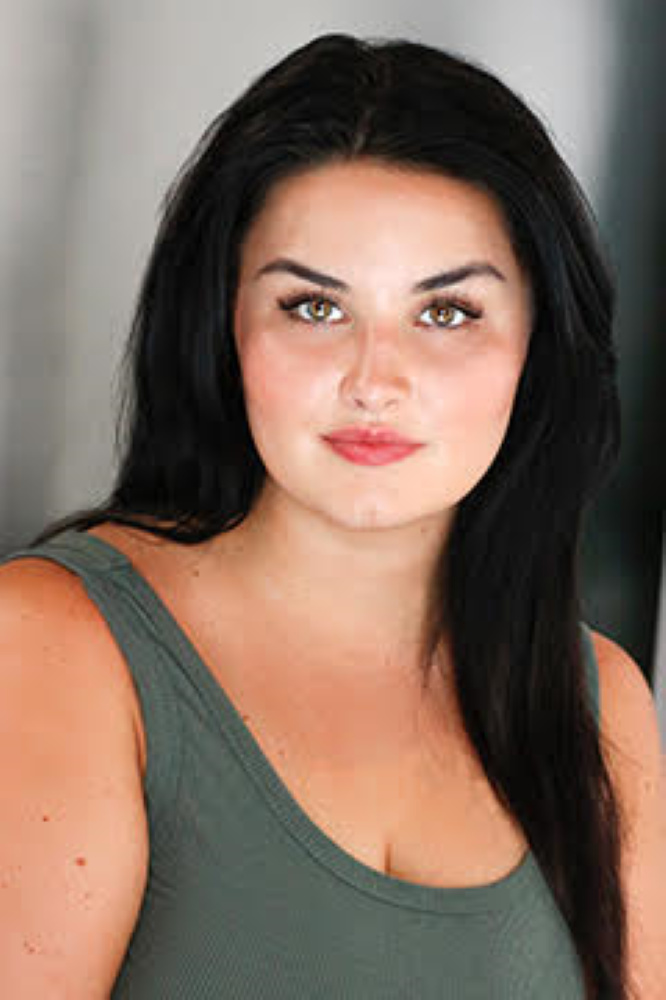 To inquire or book Isabella, visit her 800Casting profile: 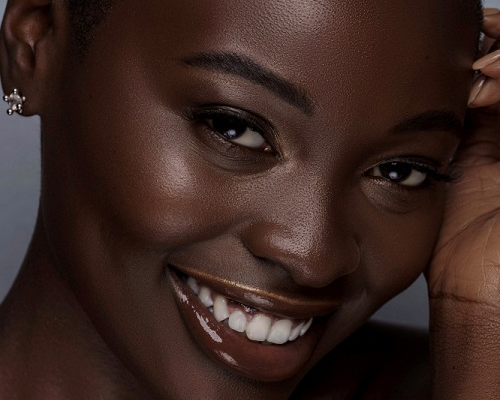 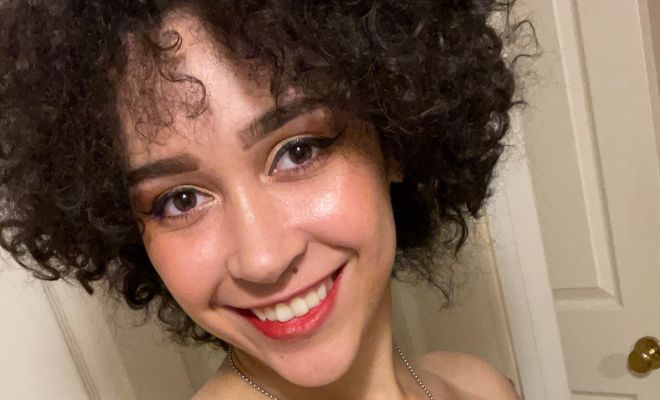 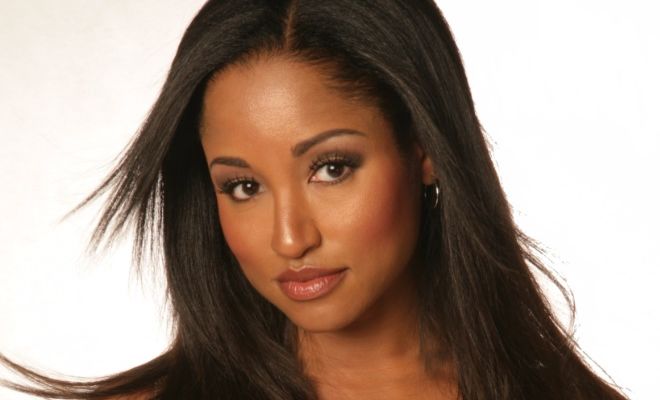 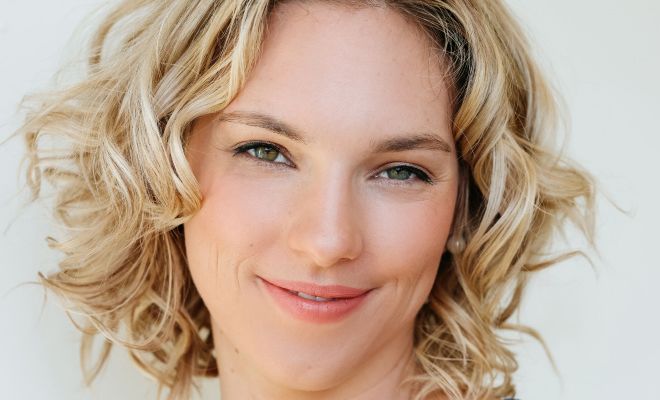