Casting directors have stated that handling a prop in an audition is a &ldquo;major faux pas.&rdquo; In other words, the &ldquo;kiss of death.&rdquo;&nbsp; Hello again, I&rsquo;m Michael Chase. This blog will hopefully bring clarity to the question, is using a prop in an audition really that bad? Believe it or not, there are fierce convictions regarding that issue (pro and con) by many actors and casting directors. Traditionally, actors audition by reading selected scenes from a script. Those script selections are known as &ldquo;sides,&rdquo; which dates back to William Shakespeare&rsquo;s day, when actors were only given their lines for auditions (and rehearsals) to save on paper and time. Seeing that plays in that era were heavily dialogue driven, props in an audition were rarely used.&nbsp; However, in today&rsquo;s world of action-oriented motion pictures and commercials, sides often include action references. Actors have interpreted that to mean, &ldquo;I must use a prop to emphasize the action in the scene&rdquo; Are they wrong? According to William Esper grad and SAG/AFTRA actress Margie Foley, &ldquo;handling a prop in an audition is ok, as long as it doesn&rsquo;t overtake the scene (become distracting).&rdquo; Margie&rsquo;s words actually echo the newfound belief of many casting directors who have changed their tune regarding the handling of props in auditions.&nbsp; One casting director said, if a prop is provided at an audition, the actor has the freedom to use it or not. Also, it&rsquo;s not out of the ordinary for an actor to use as a prop, whatever they carried into the audition on their person, i.e. purse, cell phone, pen, wallet, etc. However, no weapons of any kind should be brought to an audition. And most definitely, never light a cigarette.&nbsp; That&rsquo;s all well and good for in-person auditions, but doesn&rsquo;t it hold true for auditioning at home? Not really. With the advent of self-tape auditions, it&rsquo;s become more acceptable and even possibly expected of actors to use props in auditions. With that said, when producing your own audition tape, there are two cardinal rules: Always keep the prop away from your face, and more importantly, out of frame.&nbsp; In conclusion, I invite you to google &ldquo;Dafne Keen&rsquo;s audition for the movie Logan.&rdquo; Notice how the young actress hardly breaks eye contact with actor Hugh Jackman when handling a comic book and a map as props. While reacting to Keen&rsquo;s dialogue, Jackman keeps the props away from her face and places them out of frame. Keen&rsquo;s audition is one of the most extraordinary examples of improvisation and use of props in an audition I&#39;ve ever seen.&nbsp; &nbsp; 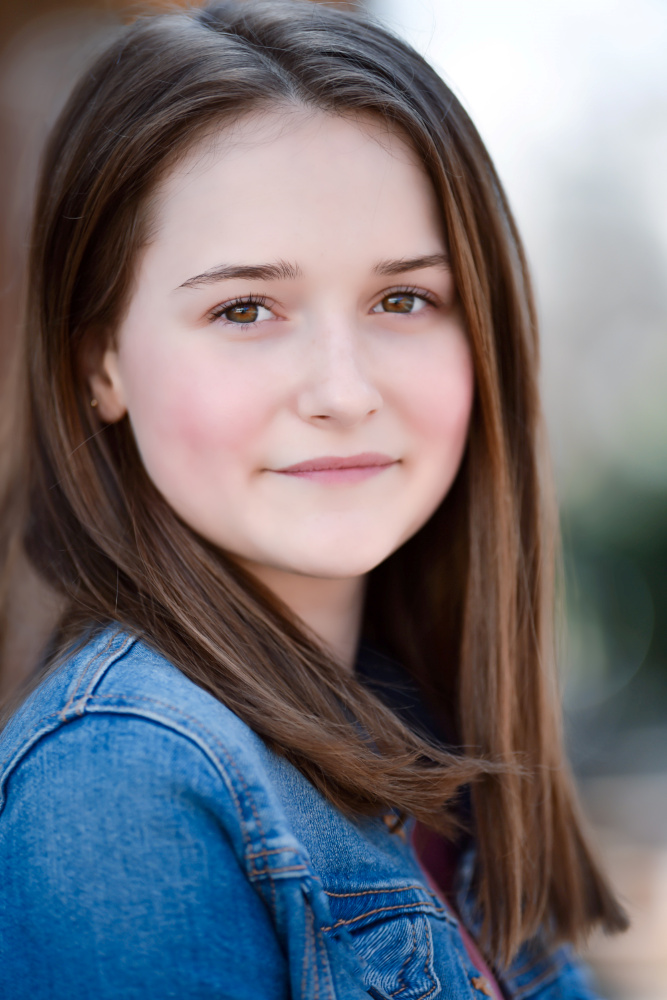 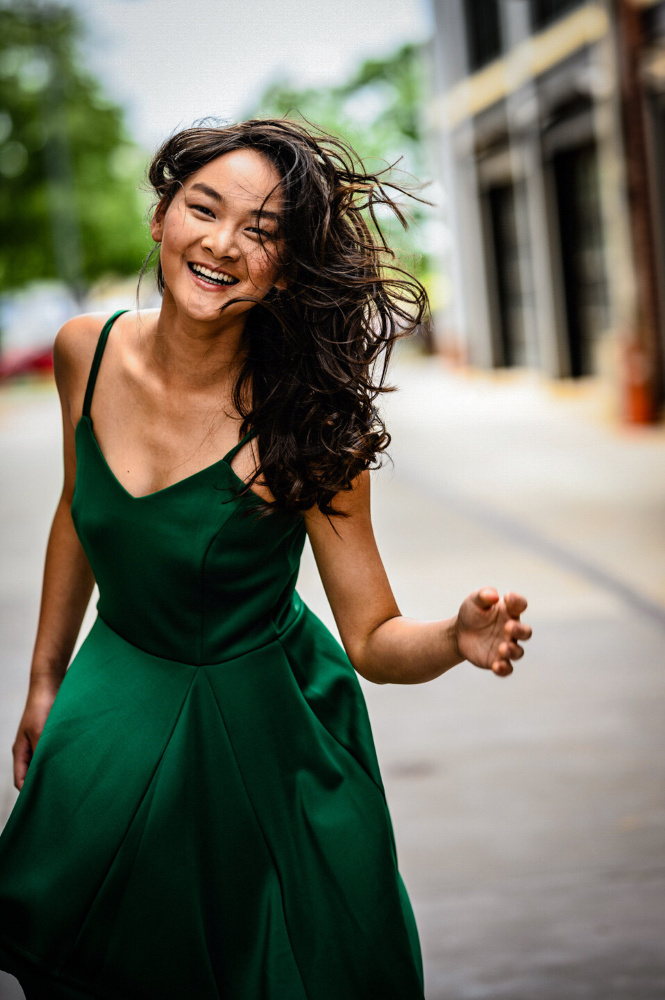 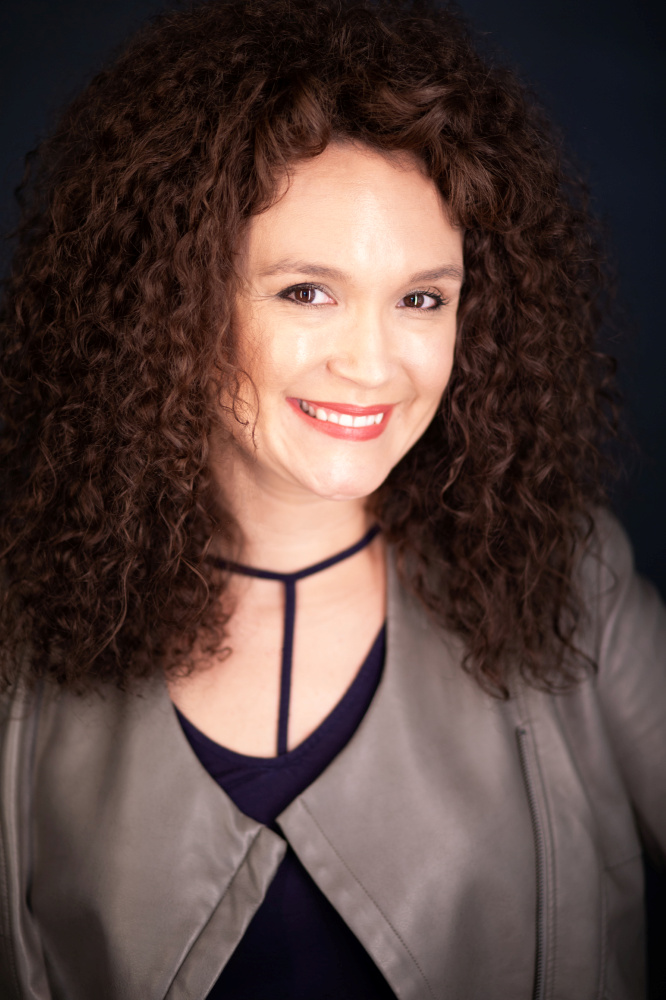 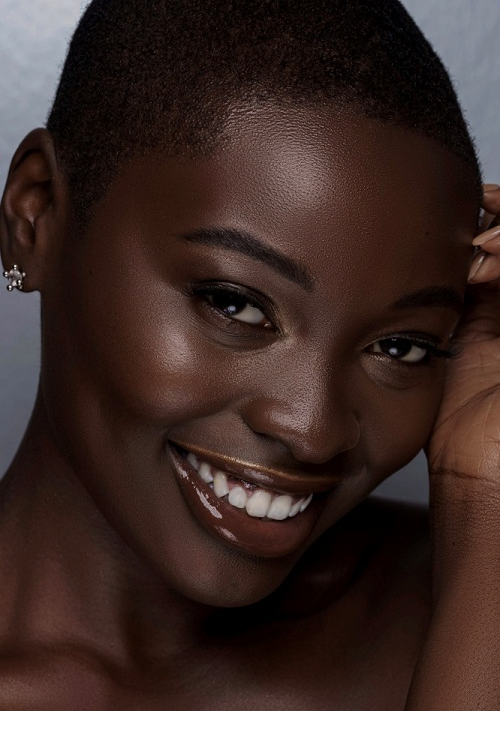 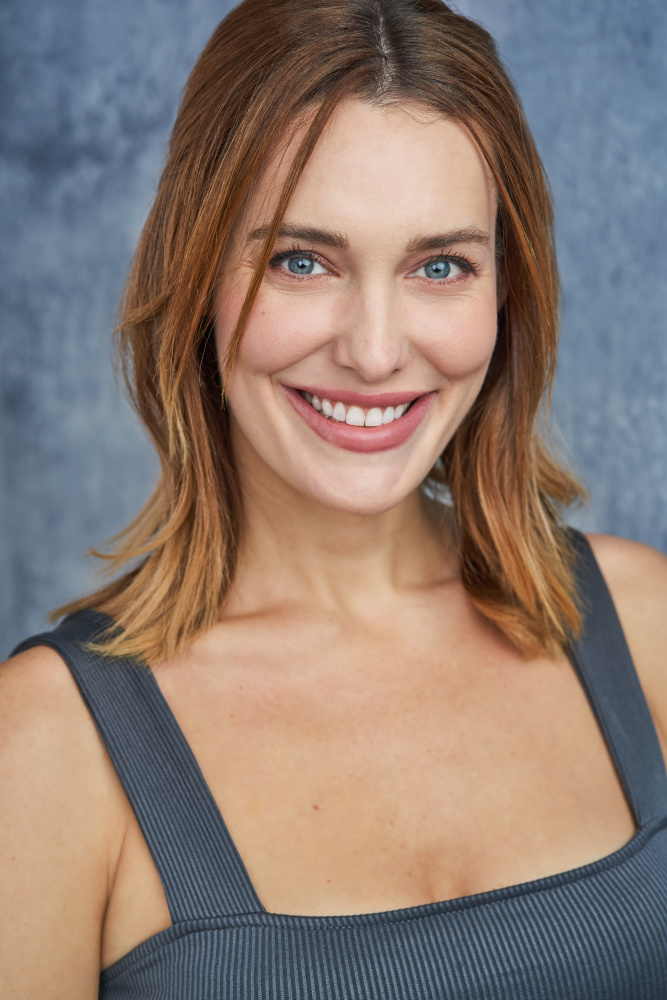 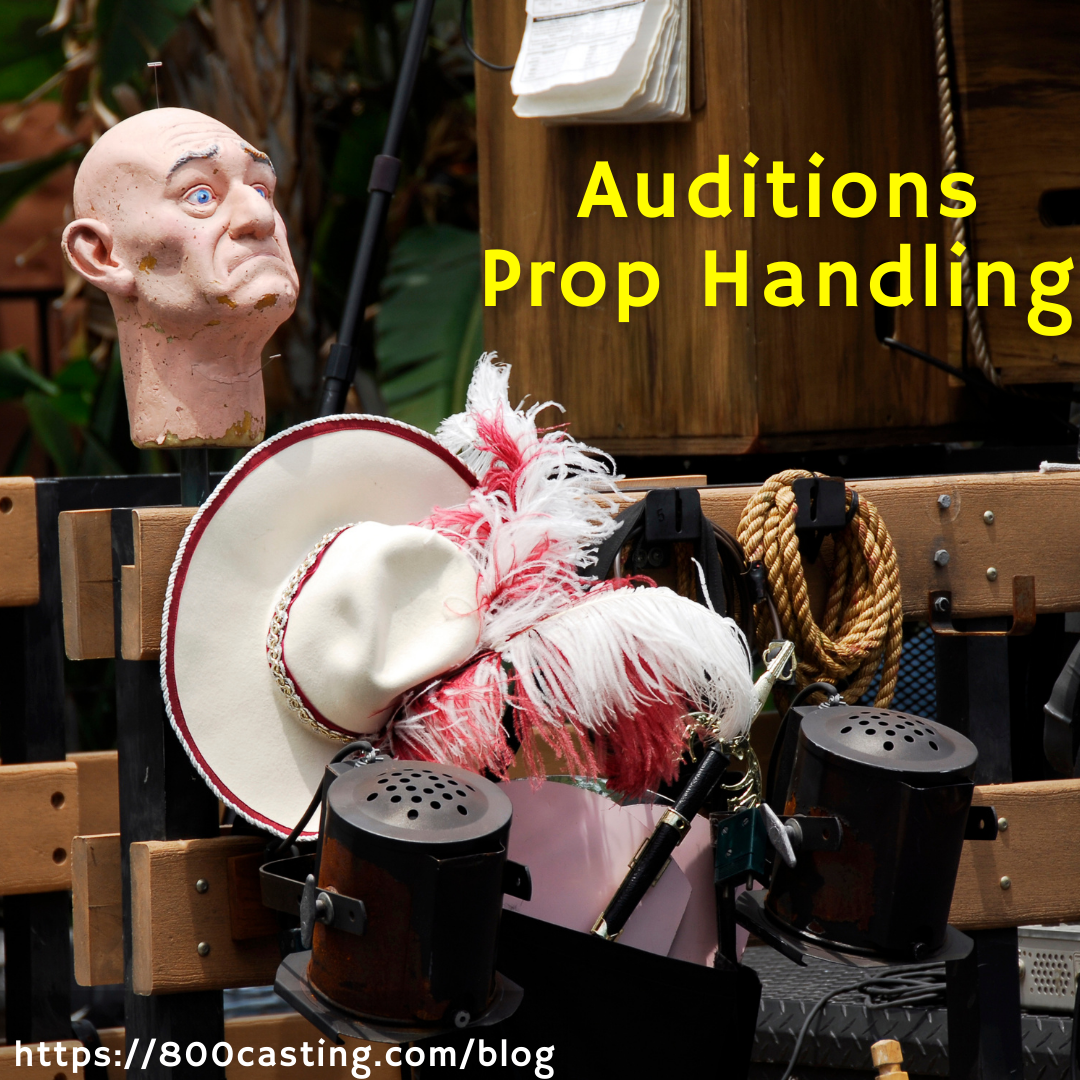 TALENT26 Oct 2021
Prop Handling During Auditions
BY MICHAEL CHASEBY MICHAEL CHASE
Casting directors have stated that handling a prop in an audition is a major faux pas. In other words, Read More... 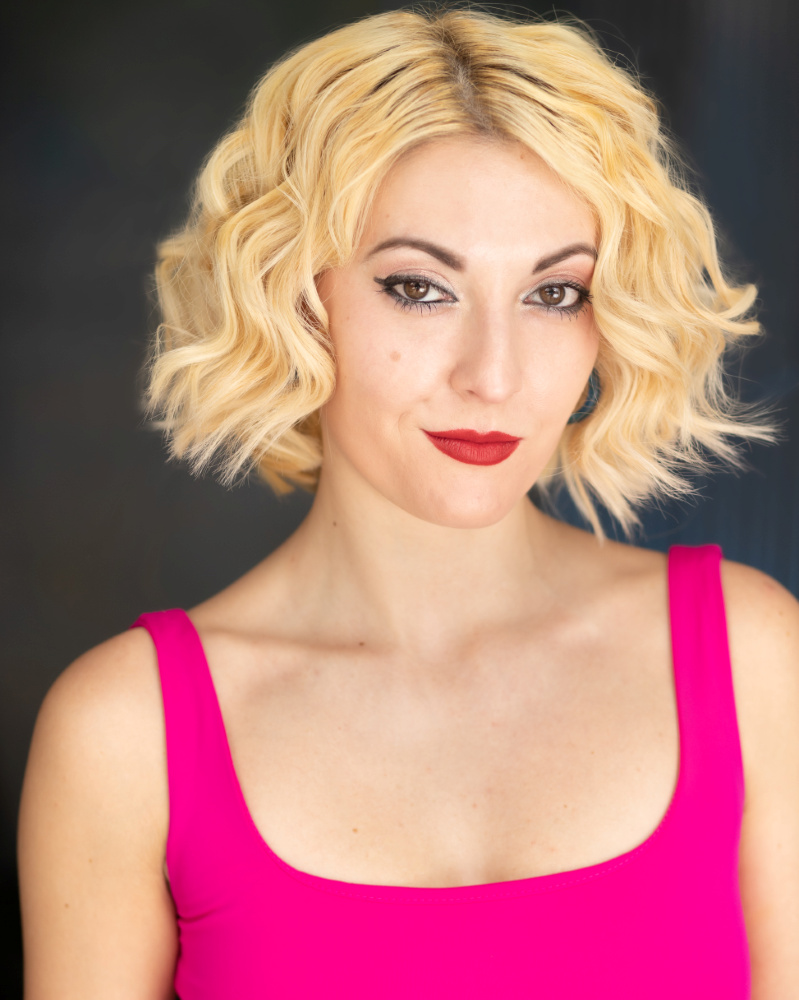 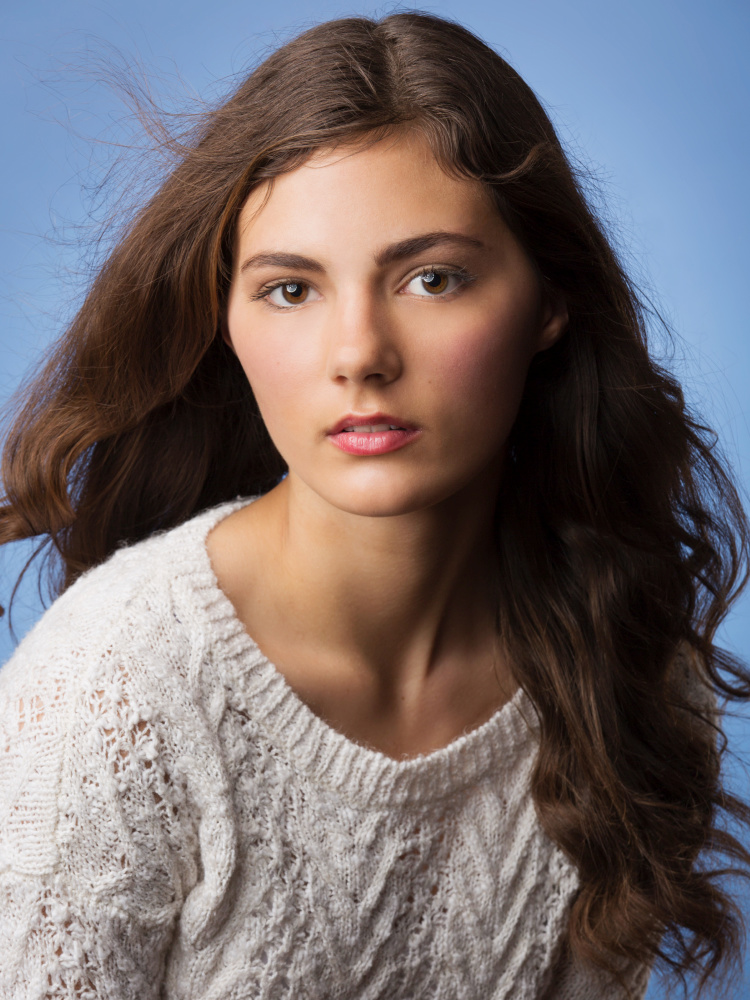 TALENT7 Oct 2021
Positive Vibes
BY SIMMI KAVABY SIMMI KAVA
Positivity is a choice, be the sunshine. A positive mind = Positive Life. Everyday, strive to be come a Read More... 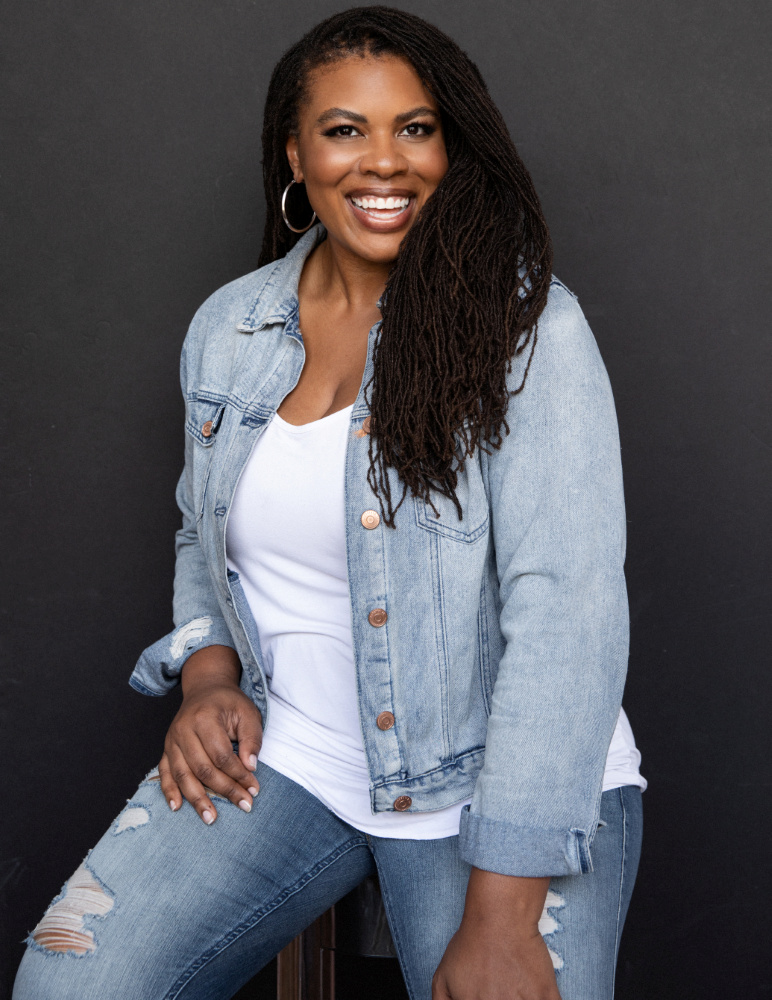 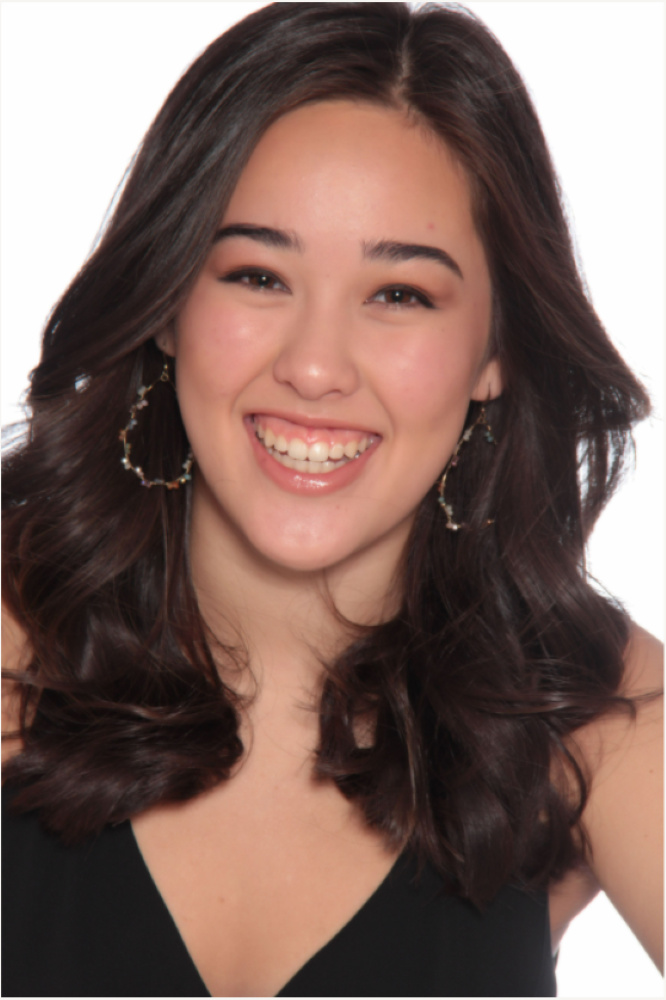 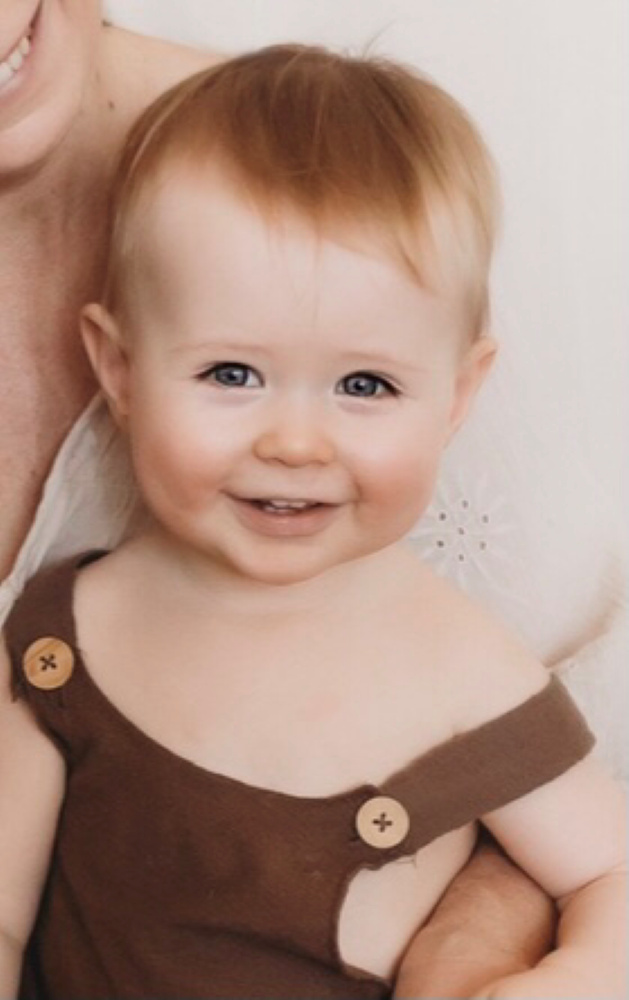 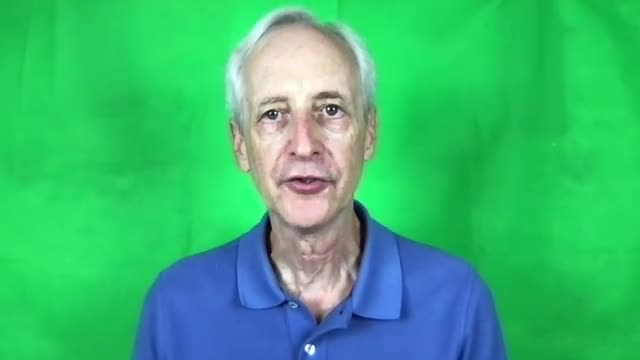 TALENT22 Sep 2021
Begin Acting With These 3 Steps
BY AARON MARCUSBY AARON MARCUS
You can begin acting with these 3 steps. These essential 3 steps will help you even if you have Read More... 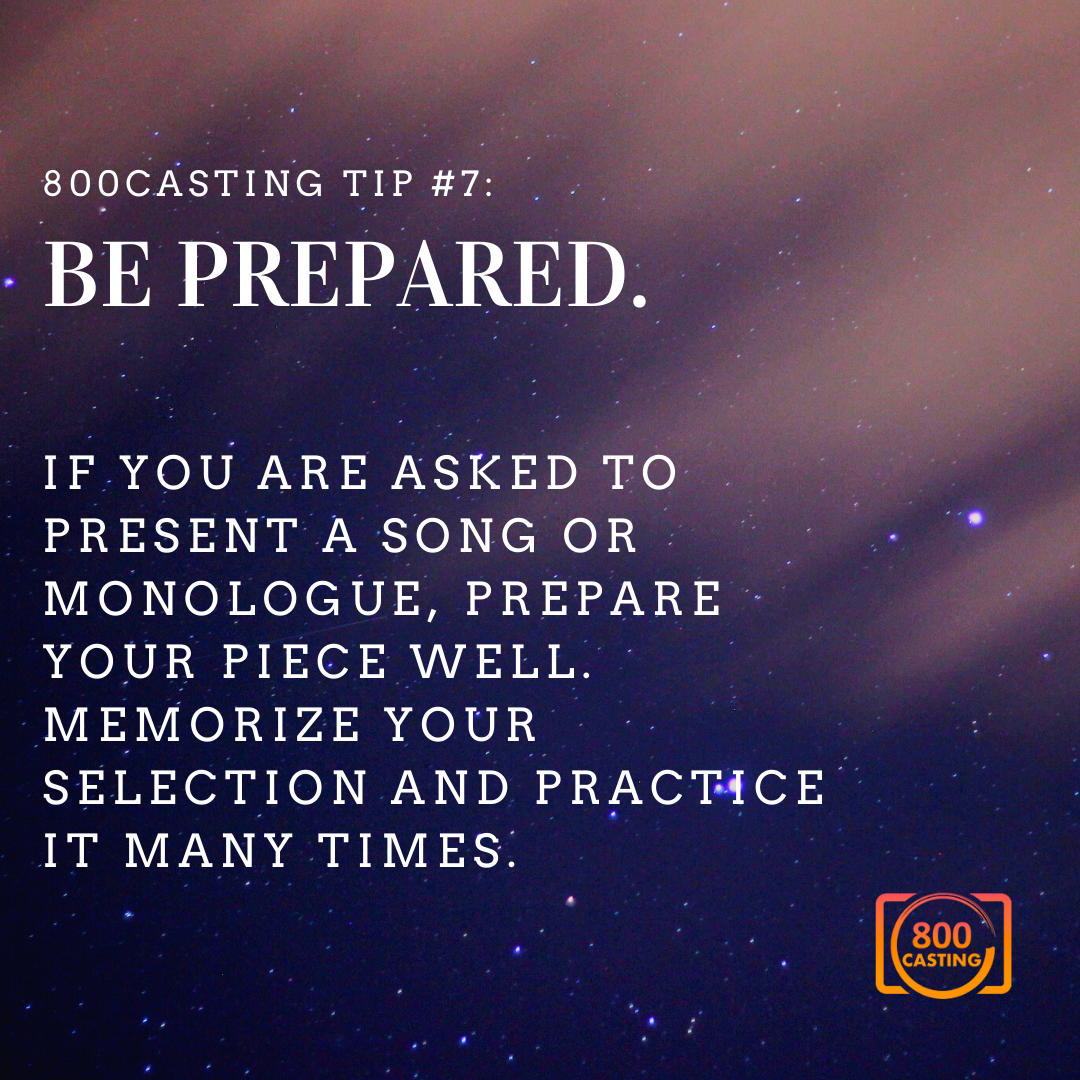 General22 Sep 2021
800Casting Tip # 7
BY SIMMI KAVABY SIMMI KAVA
Memorize your lines accurately to alleviate the stress when you perform. Do not struggle to remember your Read More... 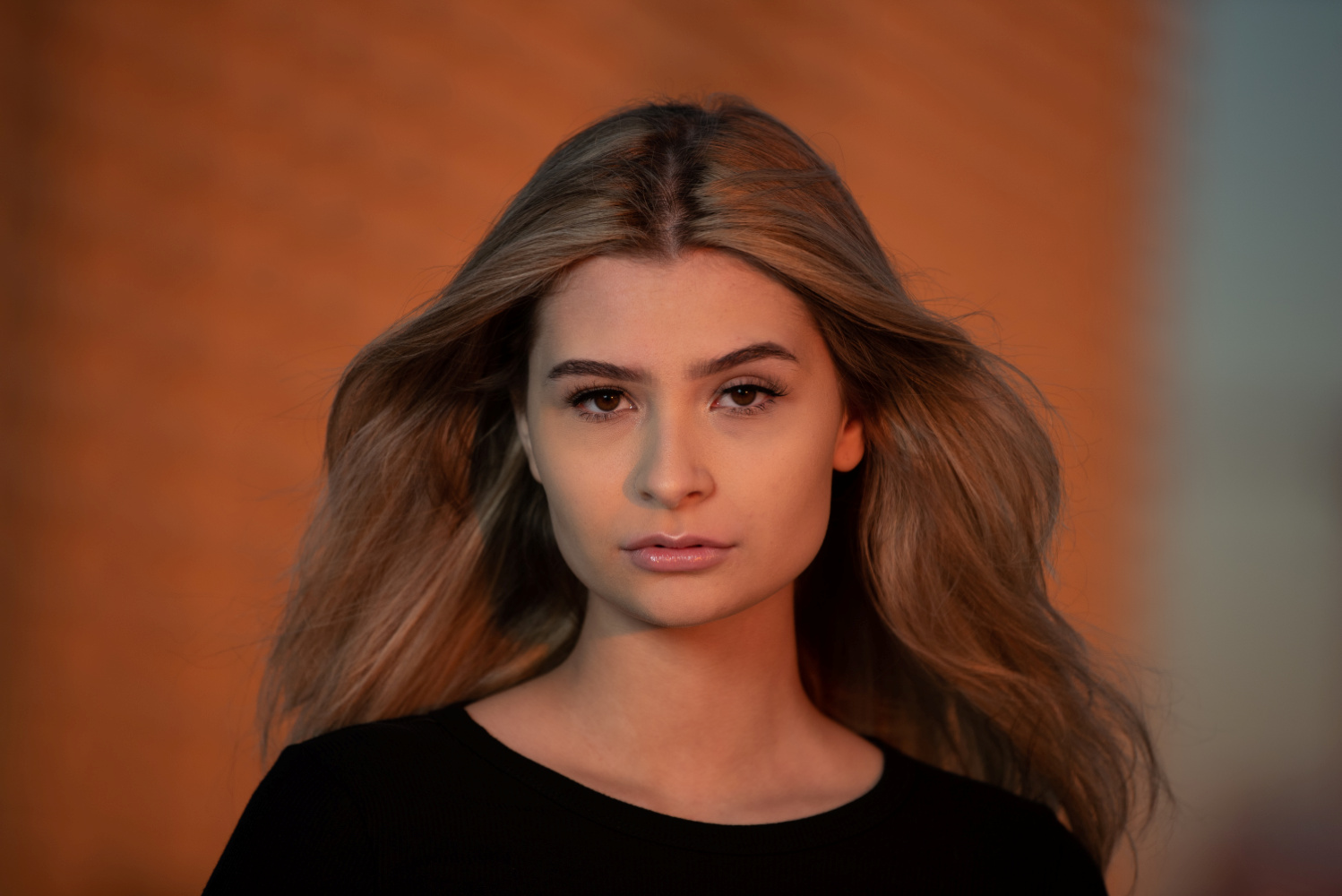 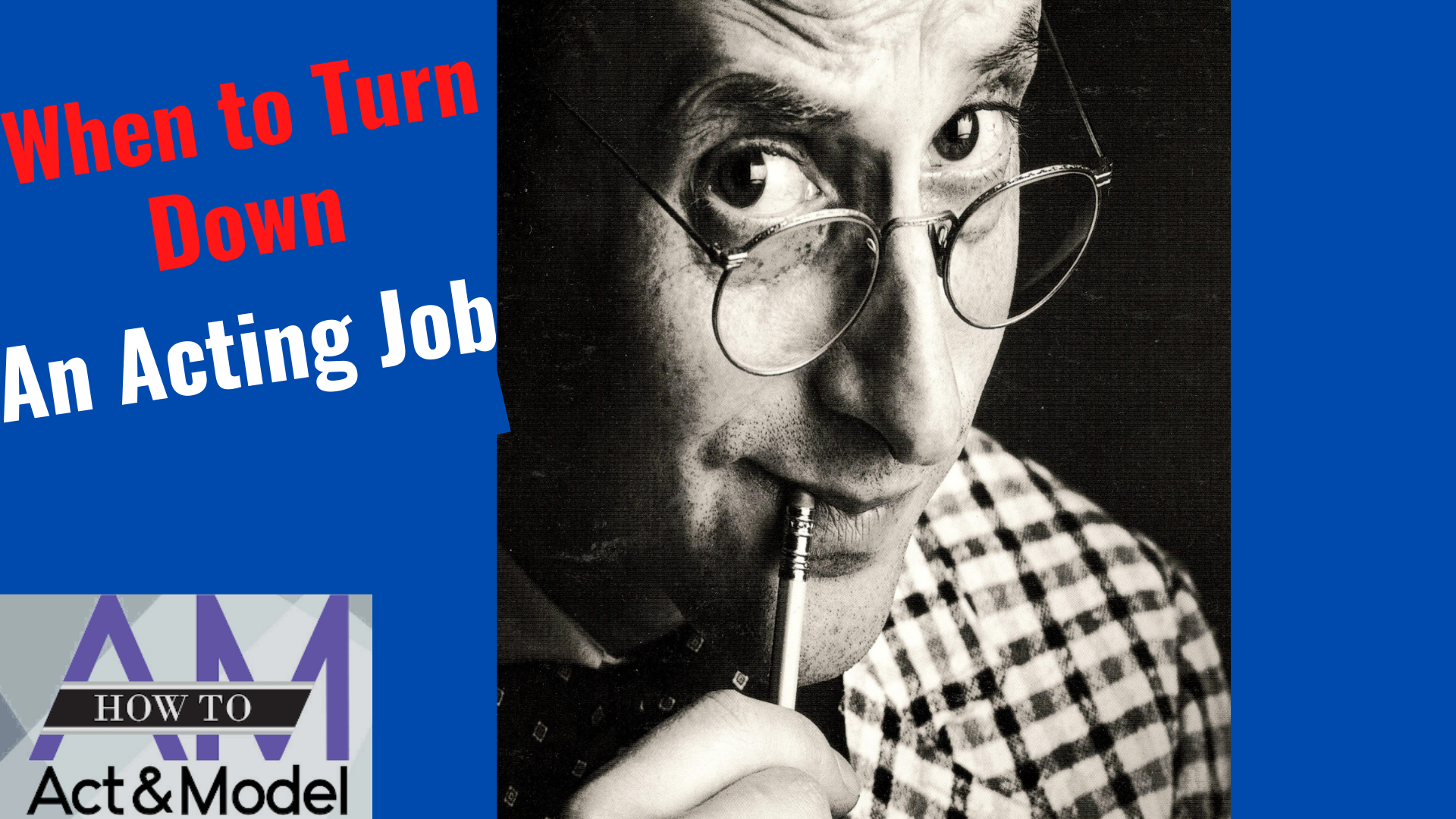 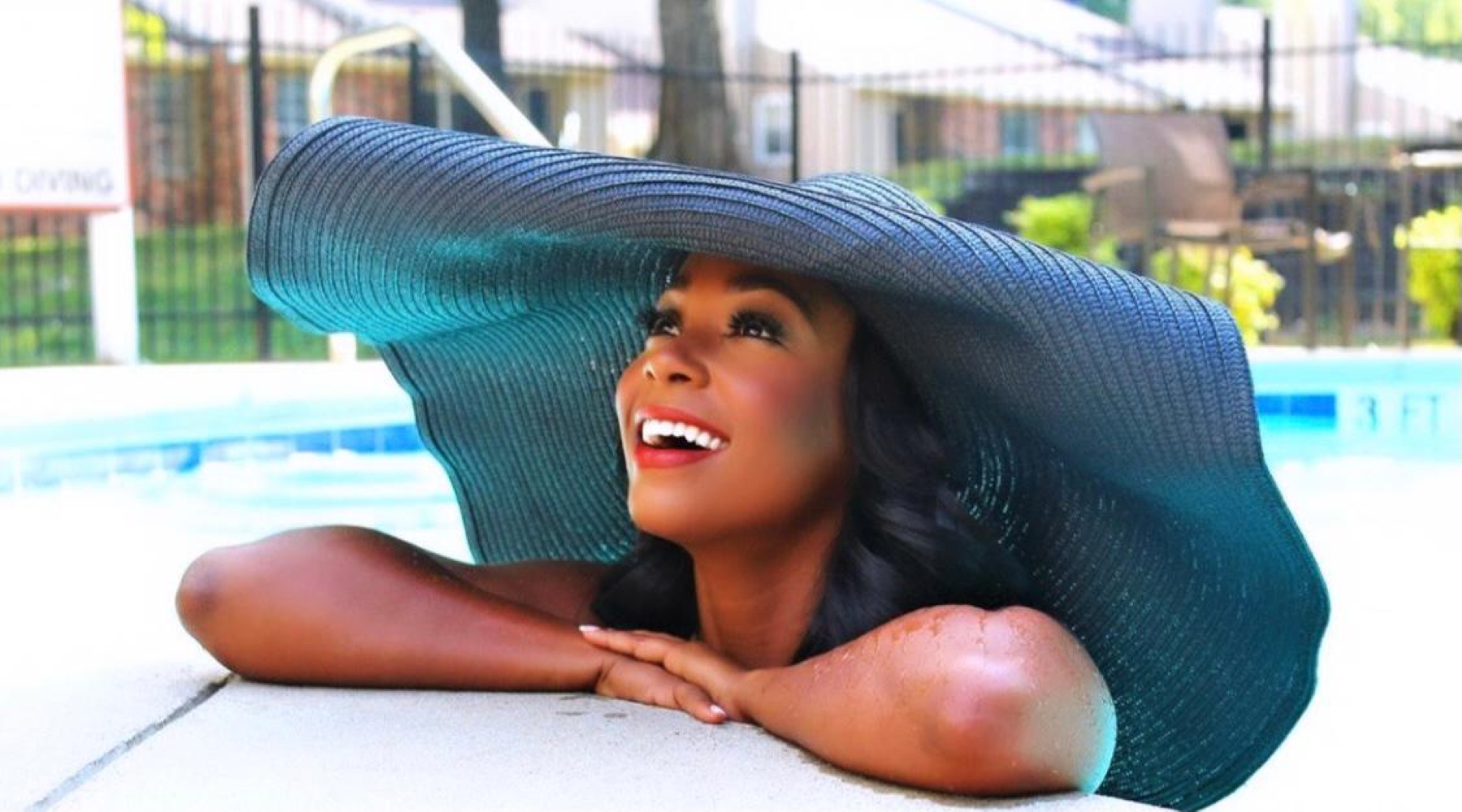 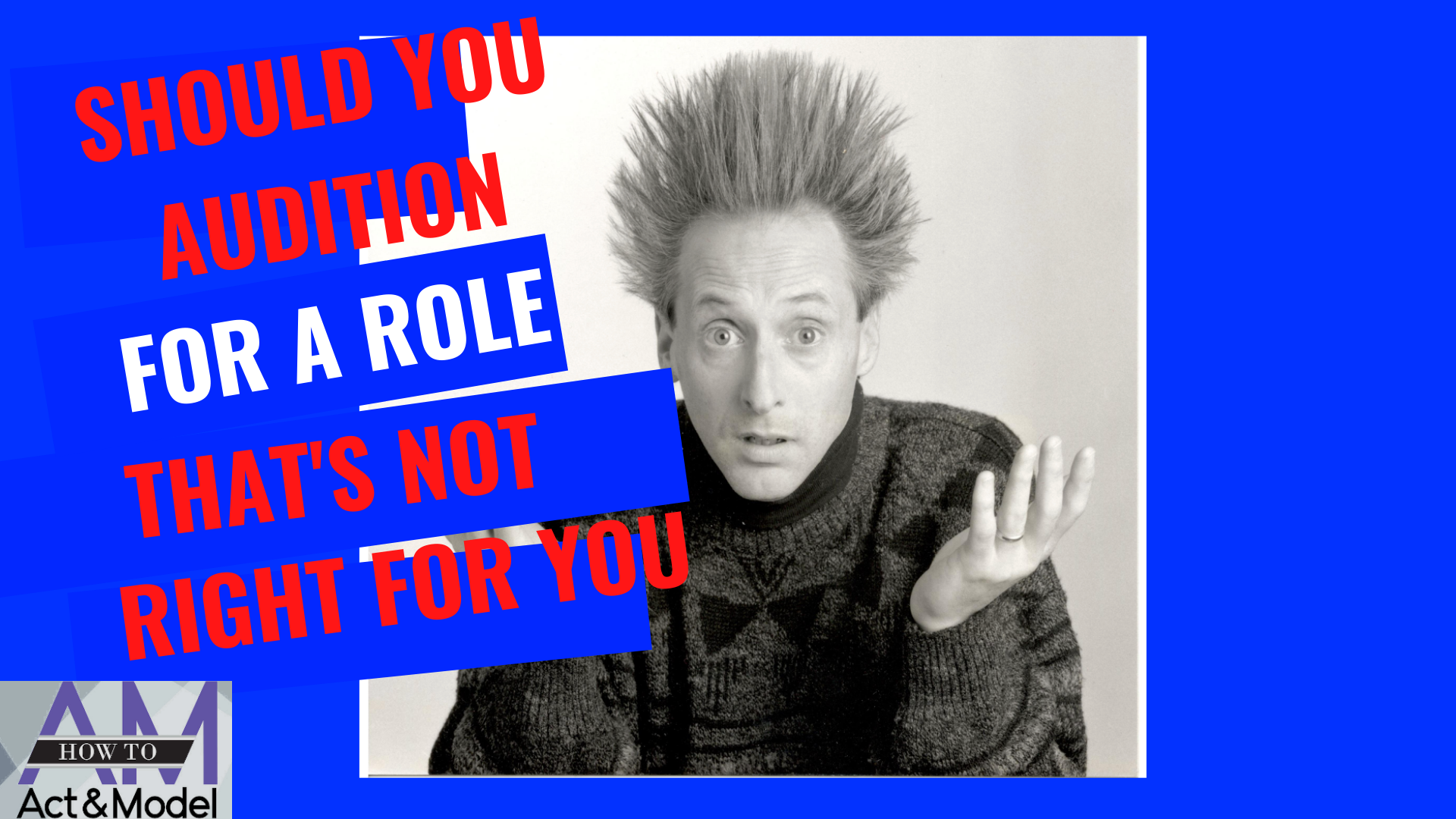 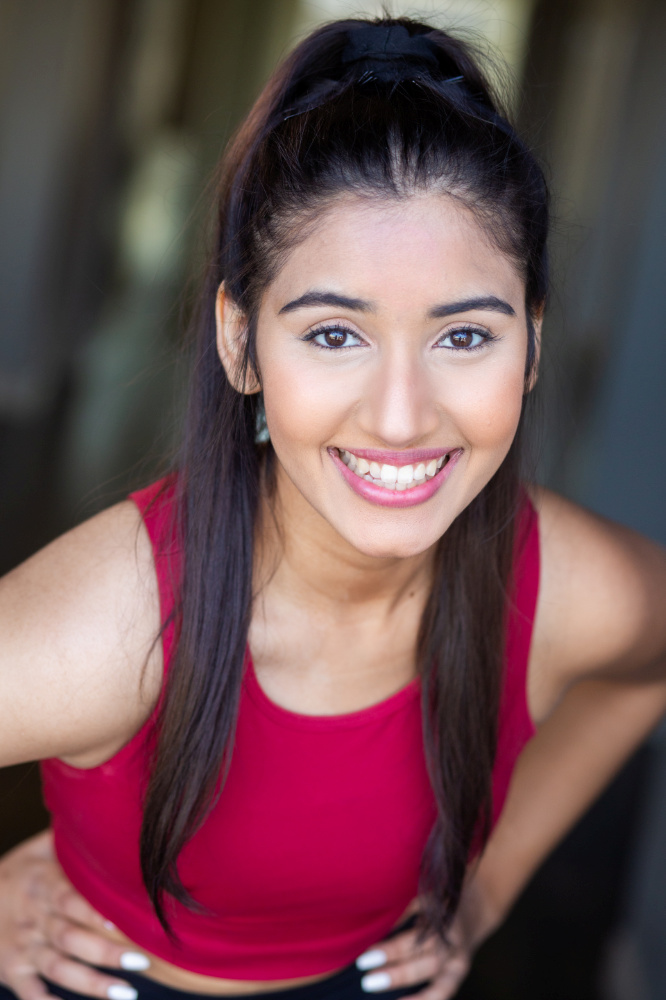 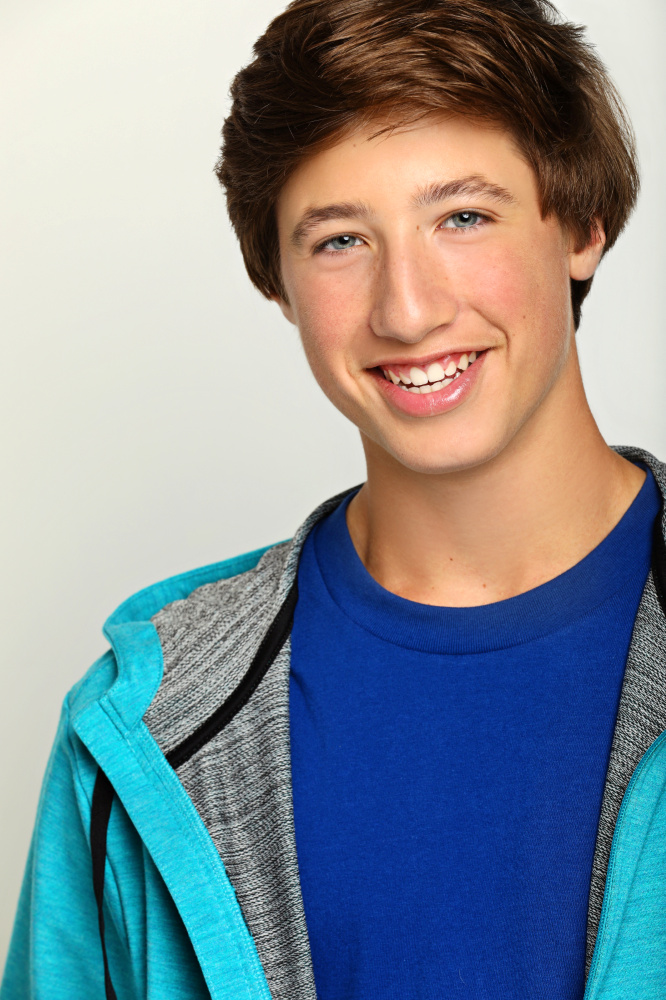 TALENT20 Aug 2021
Featured Talent of the Week - "EVAN PAHL"
BY SIMMI KAVABY SIMMI KAVA
Glad to enthusiastically share the profile of EVAN PAHL, our featured talent. Evan is a skilled actor and Read More...
There are no blogs available.
* 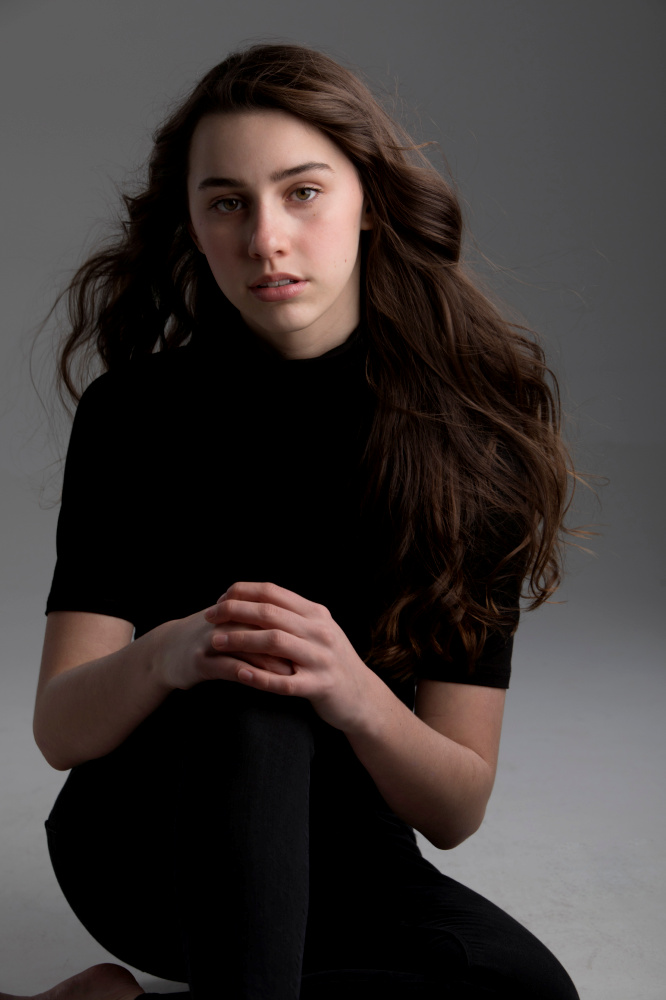